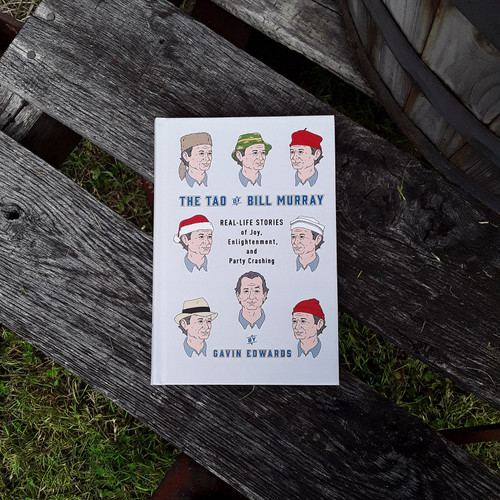 New York Times bestselling author Gavin Edwards, like the rest of us, has always been fascinated with Bill Murray--in particular the beloved actor's adventures off-screen, which rival his filmography for sheer entertainment value. Edwards traveled to the places where Murray has lived, worked, and partied, in search of the most outrageous and hilarious Bill Murray stories from the past four decades, many of which have never before been reported. Bill once paid a child five dollars to ride his bike into a swimming pool. The star convinced Harvard's JV women's basketball team to play with him in a private game of hoops. Many of these surreal encounters ended with Bill whispering, "No one will ever believe you" into a stranger's ear. But The Tao of Bill Murray is more than just a collection of wacky anecdotes. This volume puts the actor's public clowning into a larger context, as Edwards distills Murray's unique way of being into a set of guiding principles. A sideways mix of comedy and philosophy, full of photo bombs, late-night party crashes, and movie-set antics, this is the perfect book for anyone who calls themselves a Bill Murray fan--which is to say, everyone.

Little Sap The Magical Story Of A Forest Family

How To Be A Moonflower